“If we bear all this suffering and if there are still Jews left,
when it is over, then Jews, instead of being doomed,
will be held up as an example.” 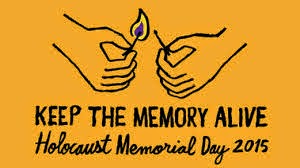 On 27 January 1945, Auschwitz-Birkenau, the largest Nazi death camp, was liberated by the Soviet troops during World War II.

What is World War II?
http://history.parkfieldict.co.uk/world-war-ii/why-did-world-war-ii-start


Learn more about the Remembrance Day at the following websites:


Over one million children under the age of sixteen
died in the Holocaust...

Children of the Holocaust

Click on the images below to open my Blendspace lessons about the Holocaust children and Anne Frank. 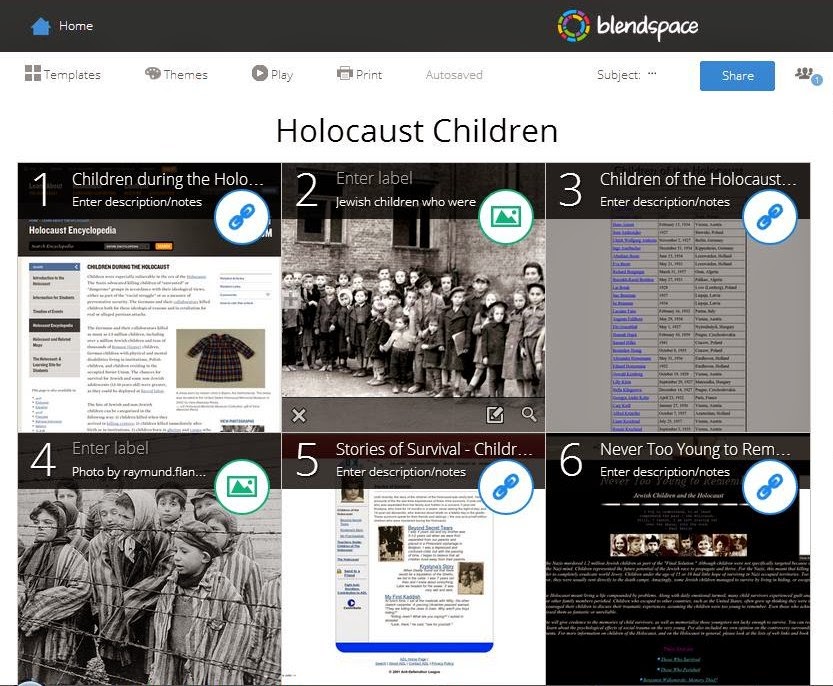 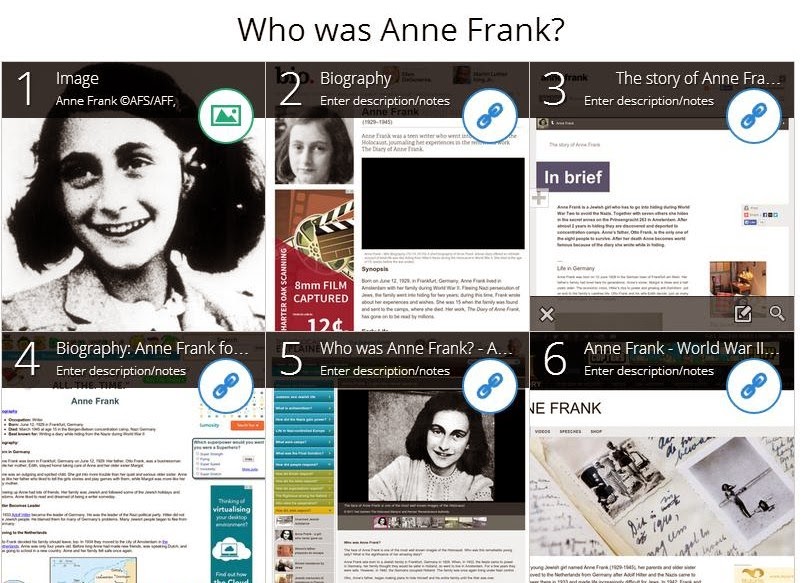 Anne Frank - the only known video

Click on the image below and surf the links.
Read and listen to some excerpts from Anne's diary, then take a quiz. 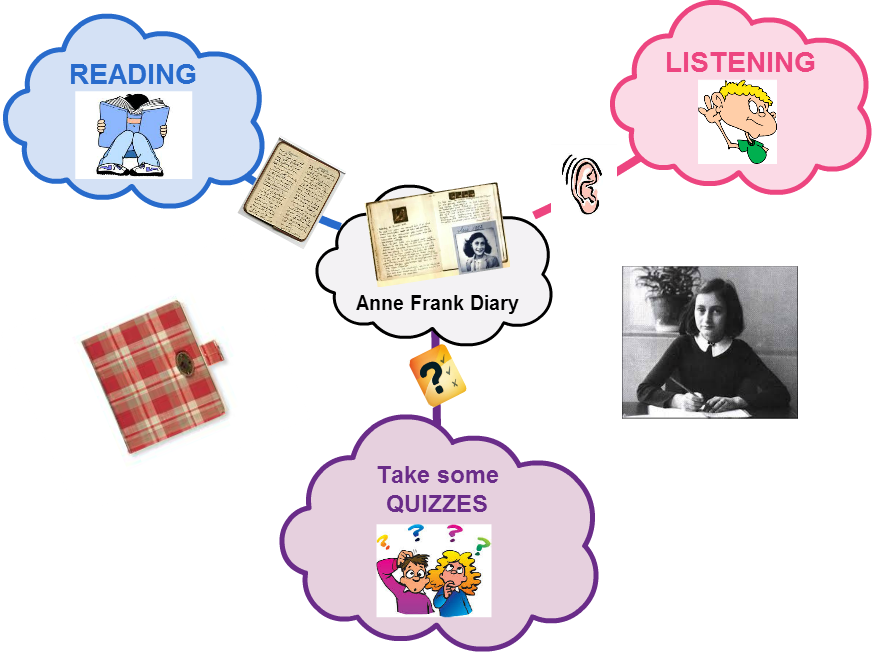 “Monsters exist, but they are too few in number to be truly dangerous. More dangerous are the common men, the functionaries ready to believe and to act without asking questions.”
Primo Levi
Posted by Roberta Martino at 22:56